In 1942, when the U.S. was mobilizing for the Second World War, the U. S. Public Health Service set up a program to protect the personnel of military bases in the Southeastern states from malaria. This disease had long been rampant in the area, and posed serious threats to the health of the military and civilian populations. The program known as Malaria Control in War Areas (MCWA) was created to carry out the work. The lack of space in Washington due to the war effort allowed the program to base its headquarters in Atlanta, Georgia, and closer to the work at hand. During the war years, the program was expanded to include the control of other communicable diseases. Because its work was so successful, a new organization was created around the nucleus of MCWA, the Communicable Disease Center (CDC). The date was July 1, 1946. This archive chronicles the agency’s early history from 1941-1951, including the contributions of local businessmen and Emory University. The buttons to the right will connect you to a searchable database of documents, oral histories, photographs and media. To conduct an advanced search, use the link in the blue navigation bar above. Use of this information is free, but please see “About this Site” for guidance on how to acknowledge the sources of the information used. 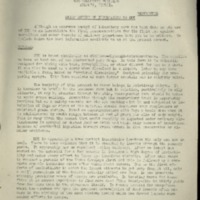 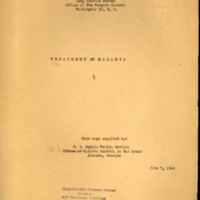 Malaria Control in War Areas (MCWA) From the War Department.
Treatment of Malaria. 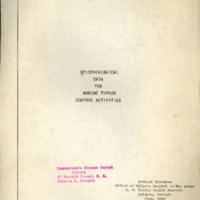 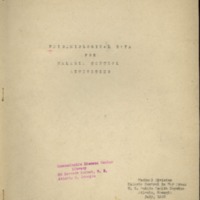 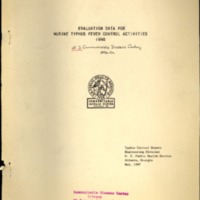 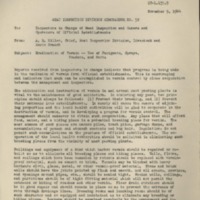 Regarding the eradication of vermin… 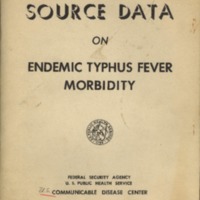 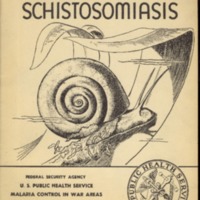